Try our new Chill Snaps for $5 - shipping is on us! Click the $5 Starter Pack link above to bend, snap, and chill. 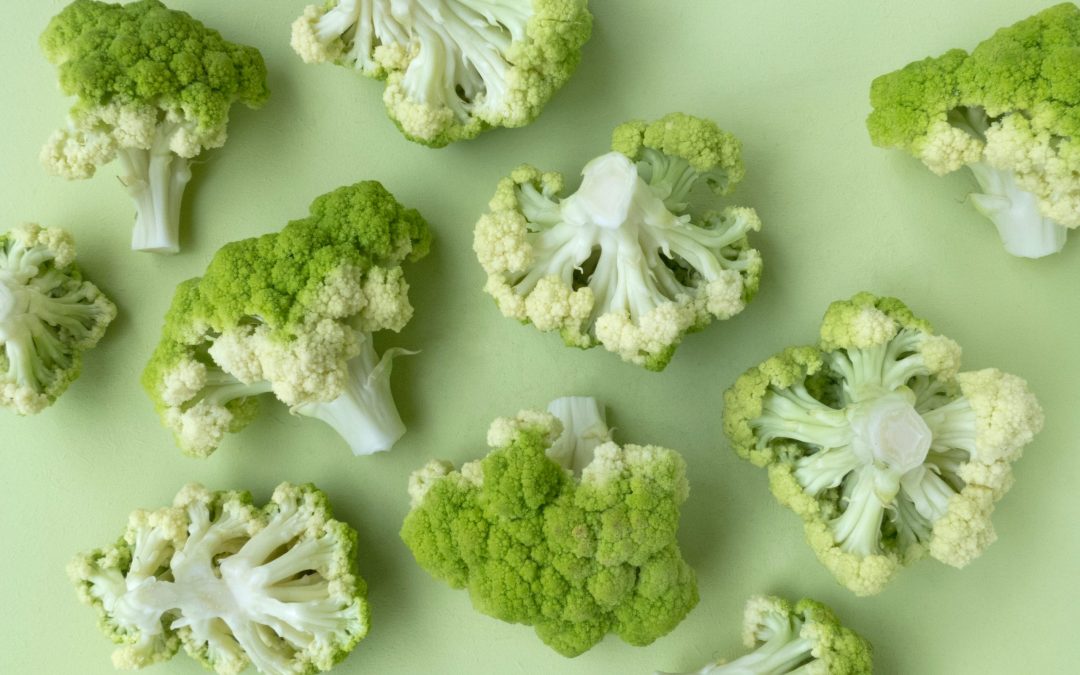 There are over 225 cannabinoids produced naturally, and more being discovered by scientists on an ongoing basis.

You can supplement your body’s endocannabinoids with phytocannabinoids. Whether you knew it or not, you’ve probably been doing this your whole life via plants like broccoli, carrots, cabbage, and echinacea. And while these compounds aren’t exactly the same as endocannabinoids, they are so similar that they can stimulate the ECS in the same way. (See our blog post on the endocannabinoid system.)

Confusion about the ECS

CBD and the ECS are often misunderstood. This probably stems from the fact that we discovered them in reverse order. CBD was discovered in 1940, but we didn’t know about the ECS until the mid-90s. Because of this, CBD and other cannabinoids were understood in relation to the plants that make them (namely hemp and the highly-stigmatized marijuana plant) rather than how they work in our bodies. Luckily, that’s changing, as more and more people are educated about the ECS.