Try our new Chill Snaps for $5 - shipping is on us! Click the $5 Starter Pack link above to bend, snap, and chill.

Breaking Down the Endocannabinoid System 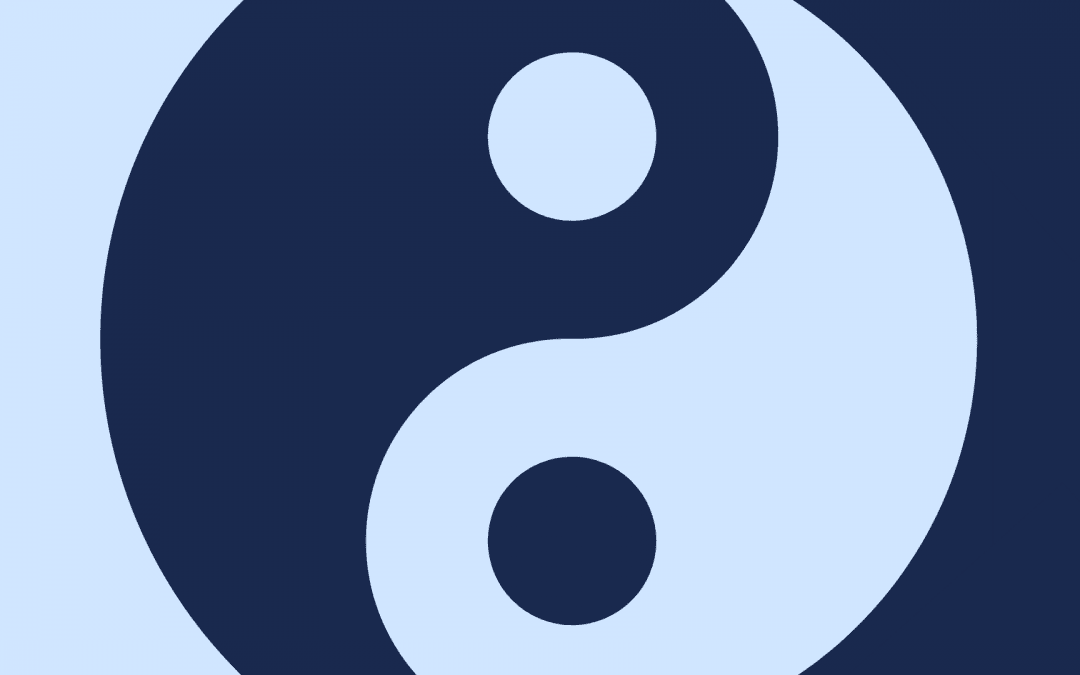 All humans are born with a network of receptors, enzymes, and endocannabinoids that make up our endocannabinoid system (ECS), which functions to regulate homeostasis throughout the body. Wait. Did we lose you at homeostasis? It’s just a scientific term to describe that vital sense of yin and yang. We want the conditions in our body to be *just right* in order to feel our best, and the ECS plays an important role in signaling to the brain that it’s alllll good. By stimulating receptors in your ECS, CBD products help the body regulate stress, anxiety, inflammation, sleep, and mood.

So, how exactly does this work?

Hemp products contain cannabinoids that can mimic our bodies’ naturally-occurring endocannabinoids and bind to the system’s receptors. THC binds to the CB1 receptors (largely concentrated in the brain), whereas CBD binds to the CB2 receptor (more abundant in the immune system).

Endocannabinoids help to quiet overactive neurons. In the brain, they block signals from neurons that are firing too much and overwhelming the neighboring neurons – AKA anxiety. In the immune system, this same concept applies; however, this time the overactive neurons cause inflammation.

Nope. Those are the areas where each is most abundant, but we have both types of receptors all over our body. CBD will bind to receptors throughout the body as well as in the brain. This is good news for anybody looking to reduce stress and anxiety because we often hold tension in our bodies when we are stressed. CBD could relax your body and quiet over-stimulating neurons in the brain simultaneously.

Crazy enough, the ECS wasn’t even discovered until the late 80s – meaning there is actually a lot more to the ECS that we are still learning. The CB1 and CB2 receptors are not the only receptors in the system; they are simply the ones that have been studied the most. There are effective cannabis-based treatments for a lot of conditions that scientists cannot fully explain yet. Once we understand this system better, it could open up a slew of new treatment options.